Our Digital Capture team were commissioned by our long-term Ports client to carry out an aerial survey. From the data we then produced a surface model of the terrain to create a topographical survey.

Our Digital Capture team were commissioned by our long-term Ports client to carry out an aerial survey. From the data we then produced a surface model of the terrain to create a topographical survey. 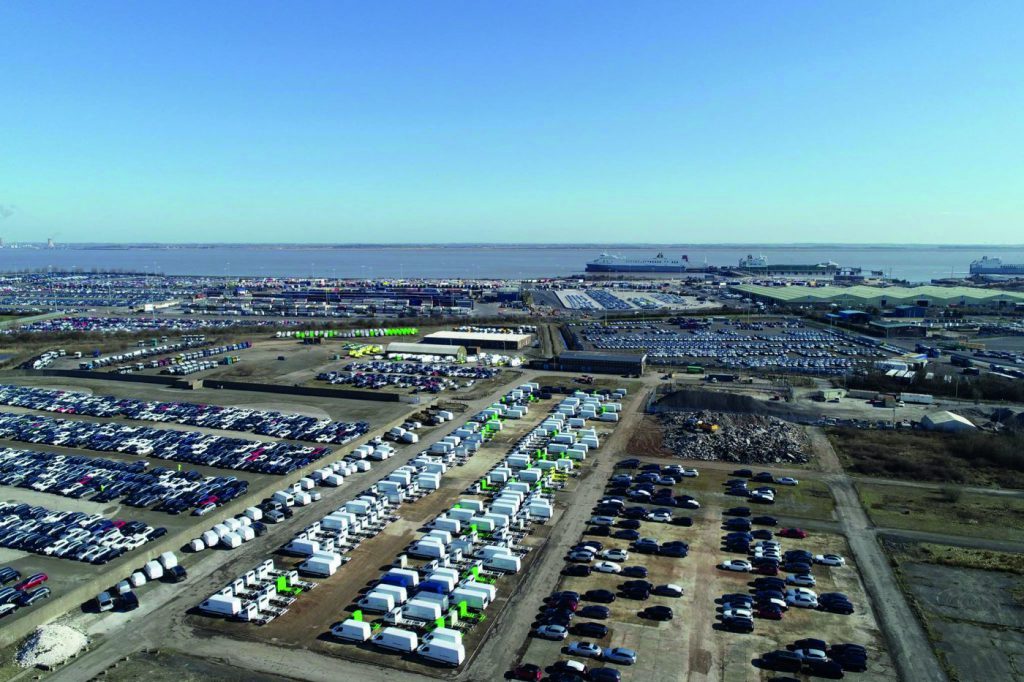 The purpose of the topographical survey was to aid the client with the leveling out of the area to facilitate the storage of new cars and vans.

To provide a true representation of the target areas on site, our Digital Capture team used a specialist Unmanned Aerial Vehicle (UAV), alongside a Global Navigation System (GNSS) to ensure a comprehensive capture. By combining the aerial survey data and the GNSS data to produce a coordinated point cloud, we were able to establish the fundamental geometry of the site. 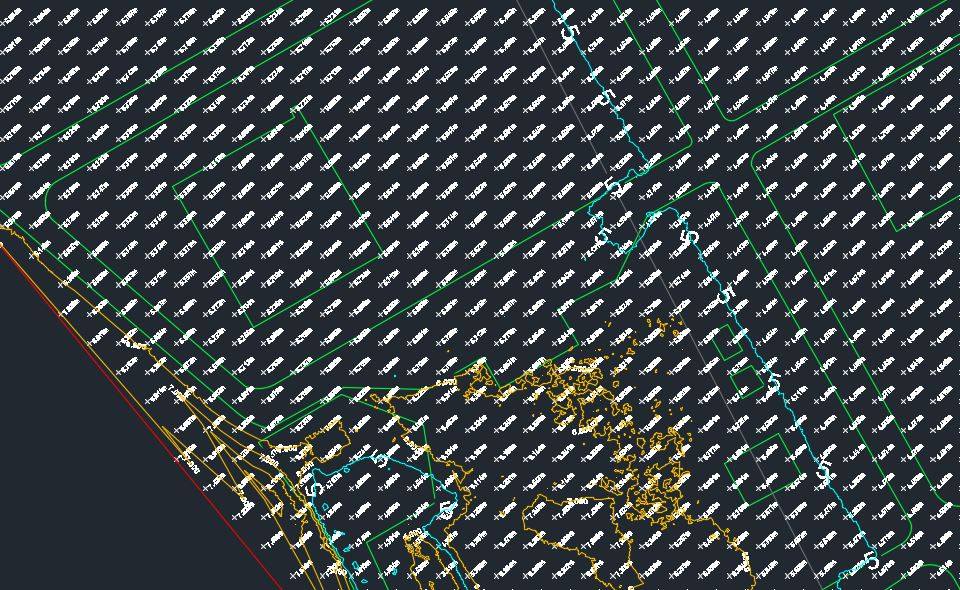 The biggest challenge faced on this project was the site itself as the output we were looking to achieve was a topographical survey on the ground. However, due to the nature of the site being used for the storage of new cars and vans, a large majority of the ground was occluded. The high quality data captured and our excellent knowledge of the software enabled all cars and vans to be eliminated from the point cloud leaving the relevant points, which were of high importance to us, in order to produce the required output.

Another challenge encountered was within one of the flights we were carrying out to capture the data. The site itself is located close to the coastline, where winds were a lot stronger causing the UAV to fight against the elements. However, even though winds were strong they were within our operational limits and the UAV successfully captured high quality data that was able to be used from flights at a height of 50m.

Once the GNSS data and aerial data had all been processed to form a point cloud within Pix4D and the vehicles removed to leave just the natural geography of the site, the Digital Capture team used the 3D data to create an accurate and geo-coordinated surface using Autodesk Civil 3D. The surface created was intelligent and enabled us to extract information such as contour levels and also spot elevation levels directly from the surface itself. As well as extracting this information, we were also able to outline the key features on the site in order to give the client a more accurate interpretation of where the data relates to within their site.

Using aerial data and GNSS data capture methodology has allowed the Digital Capture team to capture the entire site as required by the client. Utilising the UAV on this project provided a fast and efficient capture of the entire site, completing the flights area, 323,550 m2 in 1 hour 27 minutes.