As part of EDF’s proposed new nuclear power station, Sizewell C in Suffolk, our Digital Capture team were appointed to undertake a UAV survey of the areas surrounding the existing nuclear facilities Sizewell A & Sizewell B.

As part of EDF’s proposed new nuclear power station, Sizewell C in Suffolk, our Digital Capture team were appointed to undertake a UAV survey of the areas surrounding the existing nuclear facilities Sizewell A & Sizewell B. 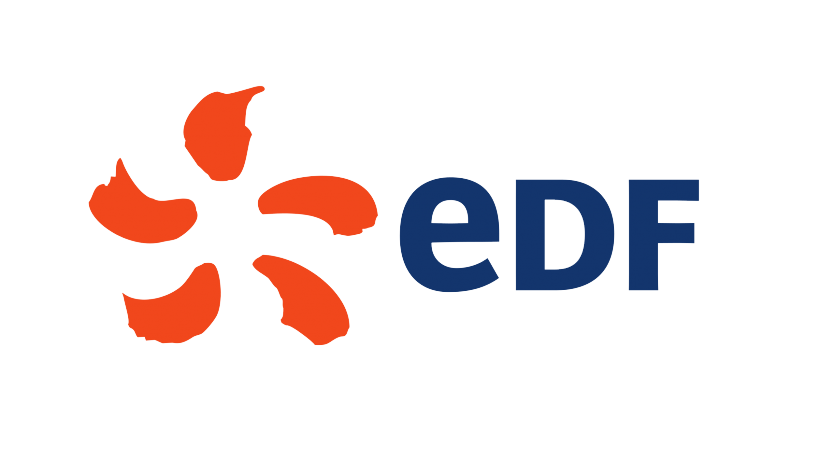 With a total of 275 hectares to be surveyed, EDF required a fast and efficient capture method which would provide them with deliverables which give an insight into the current land uses, as well as a topographic drawing output for use by the Engineering Team.

Our team delivered services to include:

Focusing on the high priority survey area totalling 66 hectares which was identified by EDF, our team chose to utilise a Unmanned Aerial Vehicle in conjunction with Global Navigation Satellite System (GNSS) smart antenna to capture the area.

Ground Control Points (GCP) large enough to be easily identified within the UAV data capture were distributed across the survey area and their location recorded with the GNSS smart antenna.

A series of autonomous flights were completed and included over areas which are inaccessible on foot. Aerial images captured by the UAV were combined with the GNSS data during processing to create a geolocated and highly detailed point cloud.

From the point cloud, the terrain of the survey area was extracted, and full topographical drawings created. 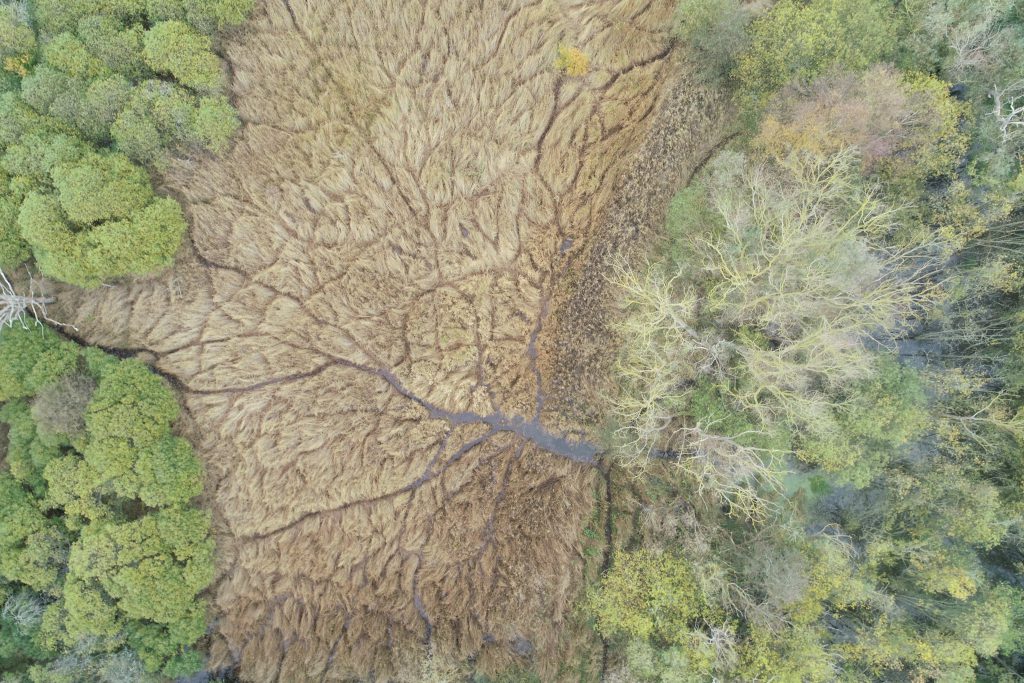 One of the challenges the team faced on this project was flying the UAV in restricted airspace and over a SSSI. All Nuclear power stations in the United Kingdom are protected by restricted airspace, which applies to all aircraft including UAVs. Therefore to complete the required aerial works, our team were successful in their request from the Civil Aviation Authority (CAA) Safety and Airspace Regulatory Group to receive Exemption from the Air Navigation (Restriction of Flying) (Nuclear Installations) Regulations 2016.

Furthermore, permission was gained from Natural England to fly over the SSSI which formed part of the survey area, providing the client with an insight into an area which they cannot gain access to due to the marshes within.

Another challenge faced by the Digital Capture team was working in close proximity to the sea, with local wildlife and winds being continuously monitored to ensure the safety of each flight. 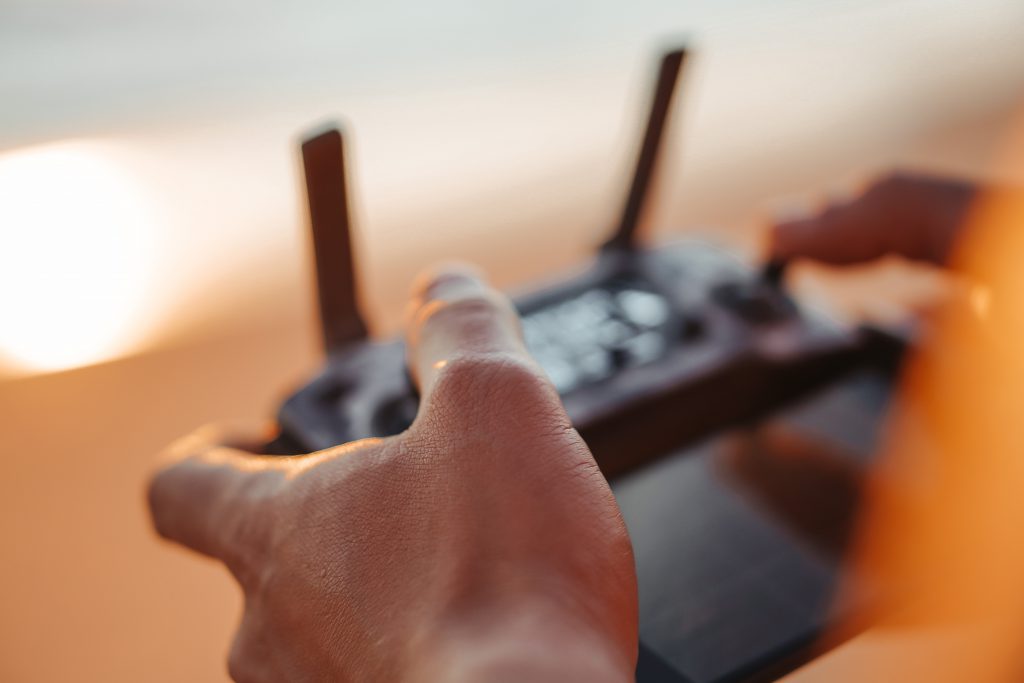 The key deliverable on this project was the production of topographic drawings to inform the planning and enabling works on the project by draping intelligent surfaces directly over the point cloud. The orthomosaics also enabled the client to see in high resolution the context of the survey area, including areas which they were unable to gain physical access to such as the marshland within the SSSI.

Although not a key deliverable, point clouds of the capture area were also provided along with a guide to enable the client to fully leverage the data from the point cloud in addition to the intelligent 3D topographic drawings.